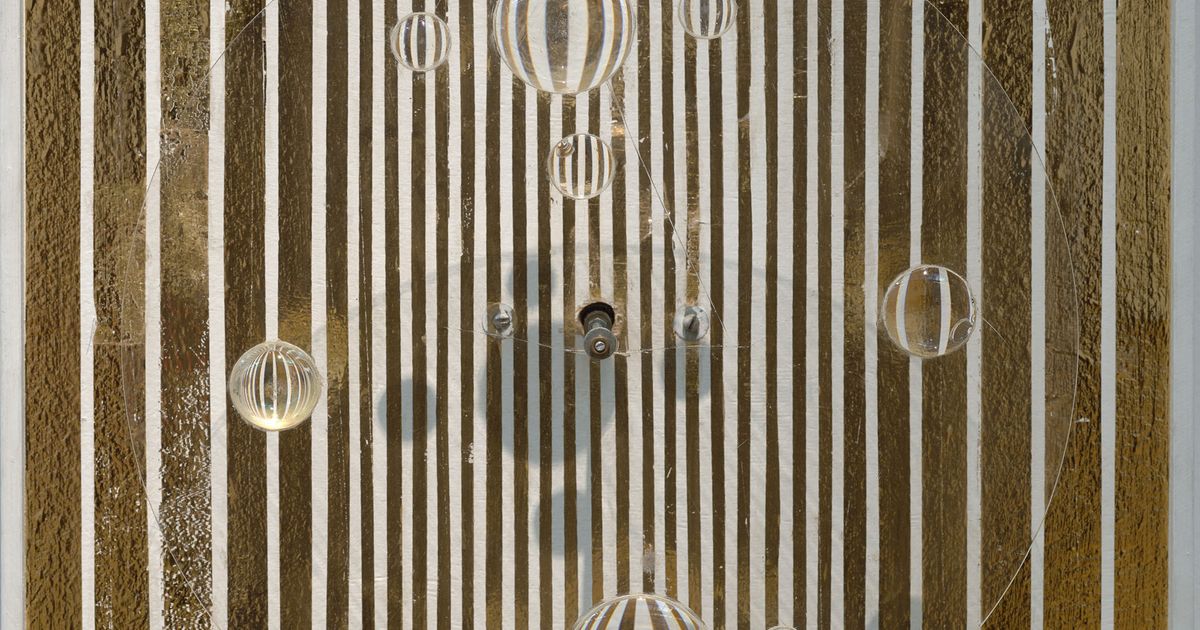 
A 1972 work by Viacheslav Koleichuk made with plywood, plexiglass, lenses and a small motor

An extensive study of Soviet kinetic art at the New State Tretyakov Gallery in Moscow has become one of the best-received exhibitions to open this year in the Russian capital. Future Lab: Kinetic Art in Russia (until May 10) open after the city leaves its second Covid-19 lockdown and explores the beginnings and influence of the post-war avant-garde movement.

The movement has long been considered a “marginal phenomenon” in the history of Russian art of the twentieth, because it did not fit into the discourse of the “conflict between art and authority”, explains the curator. of the Yulia Aksenova exhibition. “[It] neither spoken in the language of power, nor spoken against it. But it seems to have resonated with museum audiences in Moscow today.


An installation view of Future Lab: Kinetic Art in Russia at the New Tretyakov Gallery in Moscow

The exhibition features the work of over 90 artists, including precursors of the movement as well as contemporary artists who have followed in its wake, such as vtol (Dmitry Morozov) and the Stain group. Modern Russian masters of the early twentieth century, such as Kazimir Malevich and Vladimir Tatlin, “dialogue with artists of the 1960s,” says Aksenova. However, the exhibition focuses on the main protagonists and founders of the post-war kinetic art movement, such as Lev Nusberg, Francisco Infante-Arana, and Viacheslav Koleichuk.

“Directly continuing the line of the avant-garde of the 1920s, [the movement] was interested in universal ideas and transcendent problems on a planetary scale, ”says Aksenova. The artists were both researchers and experimenters, she adds.

The exhibition includes around 400 works ranging from mobile media, moving sculptures and interactive pieces to collages, optical illusion paintings and photography. It is jointly organized by the Tretyakov and the Manege Central Exhibition Hall in St. Petersburg, where it was presented last year, together with Rosizo, the exhibitions branch of the Federal Ministry of Culture, and the Triumph Gallery in Moscow.